An unforgettable evening with Sean Cannon and Murphy’s Marbles. Despite his busy schedule with The Dublin Legends (The Dubliners) Sean still finds time to perform in his own right with the musicians he has an affinity with. Murphy’s Marbles are one such band and the chemistry between them and Sean makes for an unforgettable evening .The rich mixture of traditional and contemporary songs, spiced with hilarious anecdotes is truly an experience to be had.

The Marbles are one of the most accomplished bands in the country. They are in demand at numerous festivals and major occasions throughout the Uk, including being selected to perform at Le Grand Depart of the Tour De France in York, as a mainline act at The Cheltenham Festival and The Acoustic Festival of Great Britain.

Audiences find themselves completely involved in songs known and loved. An evening with Sean and The Marbles is an experience, a moment in time that will again and again bring back fond memories.

An unsurpassed evening of enjoyment. 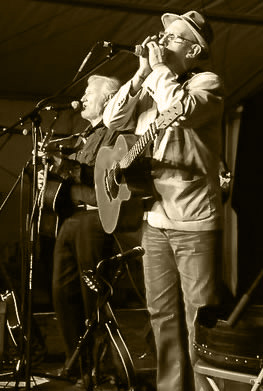